Born in Luton, England, ​Matthew moved to Australia as a young man in 1981. He serendipitously began his journey in 1991 as a glassmaker assisting Robert Wynne in establishing the renowned glass blowing studio, Denizen Glass in Manly, Sydney. Matthew worked for Robert Wynne and began establishing his own practice. After winning the People's Choice award for the RFC (Ranamok) prize, Matthew was awarded a solo exhibition. Since then, Matt has been exhibiting his work nationally and internationally.

He has been exhibiting internationally for over 10 years. Participating in prestigious art fairs such as Chicago’s ‘Sculptural Objects and Functional Art’ Fair, at Palm 3 and ‘Collect’ at the V&A, as well as various successful solo exhibitions, and regularly teaching classes. 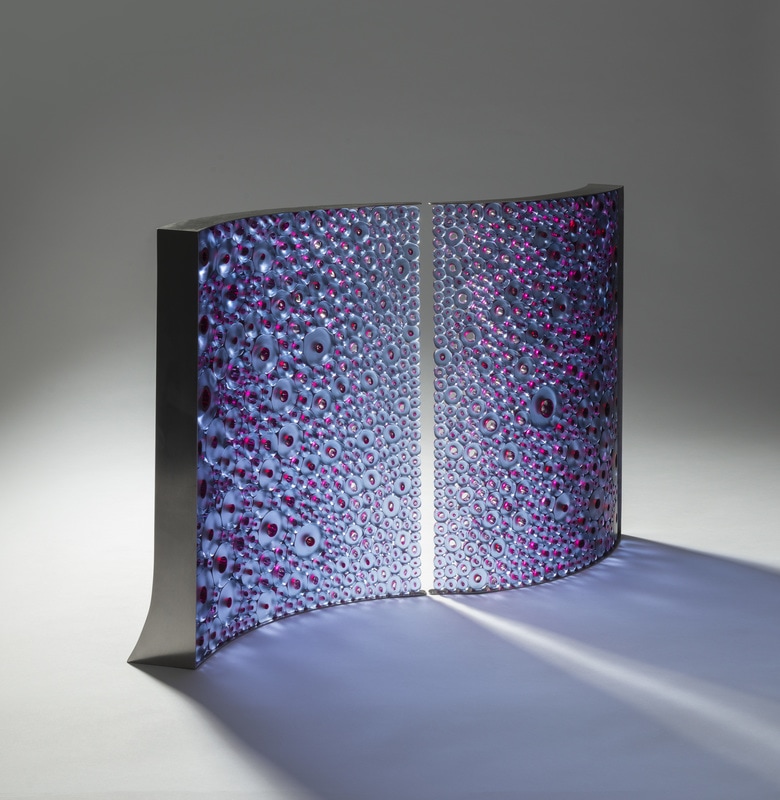